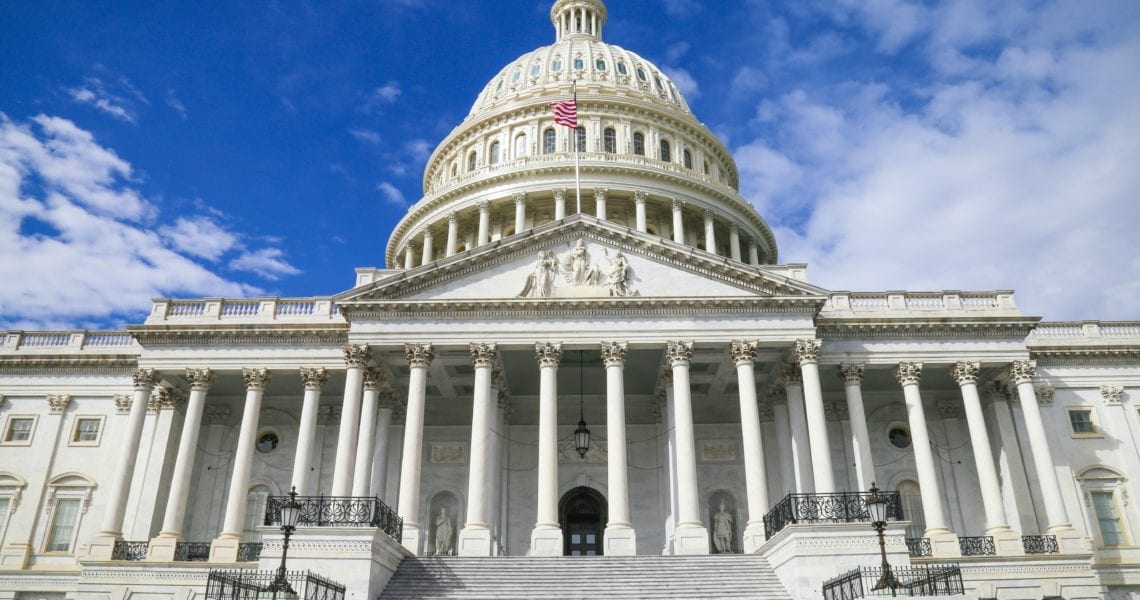 Today, the U.S. House of Representatives passed the Build Back Better Act, which included the most significant protections ever established for our oceans from offshore drilling. If signed into law, the bill will permanently protect the Atlantic, Pacific, and Eastern Gulf of Mexico from dirty and dangerous offshore drilling.

BAPAC Board Members released the following statements celebrating the House passage of this historic legislation:

BAPAC has called on Congress to permanently protect the Atlantic coast from new offshore oil drilling in the Build Back Better Act, and today’s House vote is a welcome victory. BAPAC remains committed to ensuring that the Senate includes these vital protections for the Atlantic coast in its version of the bill.

Ending the expansion of dirty and dangerous offshore oil drilling will protect jobs and preserve coastal economies that are powered by healthy oceans and clean coasts, while mitigating the devastating consequences coastal communities will face from increasingly extreme weather and rising seas caused by climate change and fueled in part by emissions from offshore drilling. Congress must end offshore drilling once and for all.

The Business Alliance for Protecting the Atlantic Coast (BAPAC) has served as the leading business voice opposing new and expanded oil and gas development off the Atlantic coast, representing more than 43,000 coastal businesses. Visit www.protectingtheatlanticcoast.org to learn more.