New Jersey’s GOP governor, Chris Christie, in speaking for his state has joined seven members of the NJ Congressional delegation  in officially opposing putting the Atlantic in the next 5-year plan for offshore oil drilling leases.

Congratulations to all who worked tirelessly to make this happen.  Read the NJ letter below. 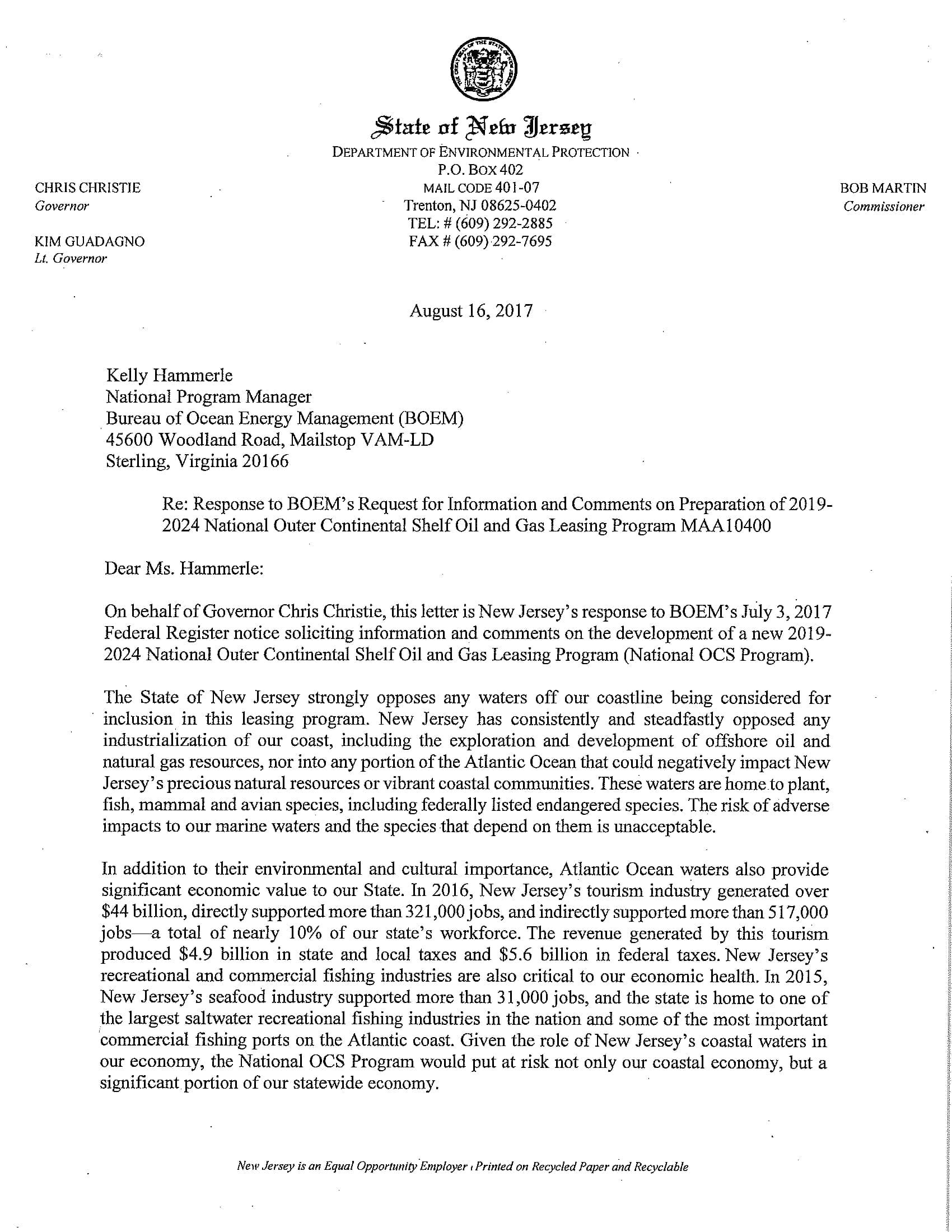 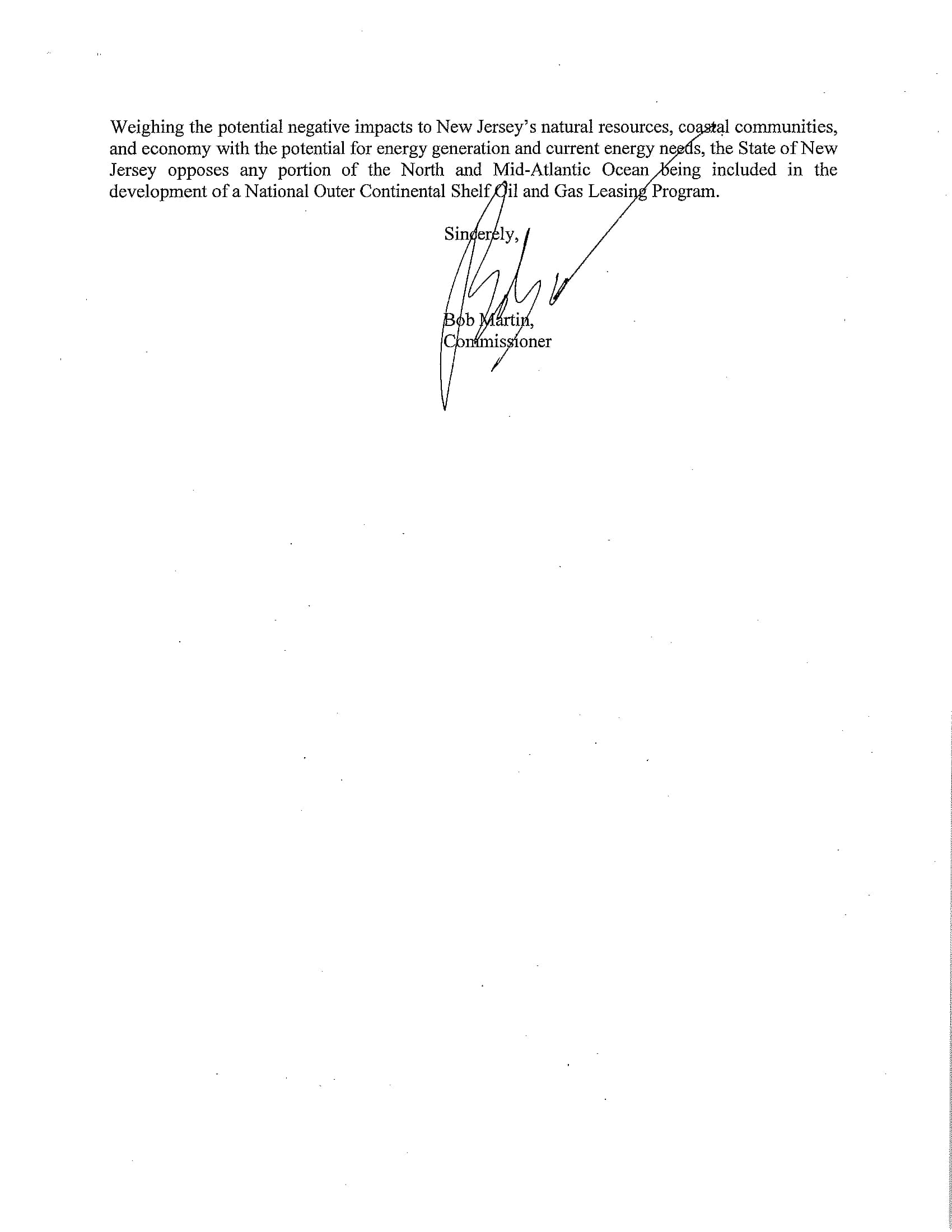